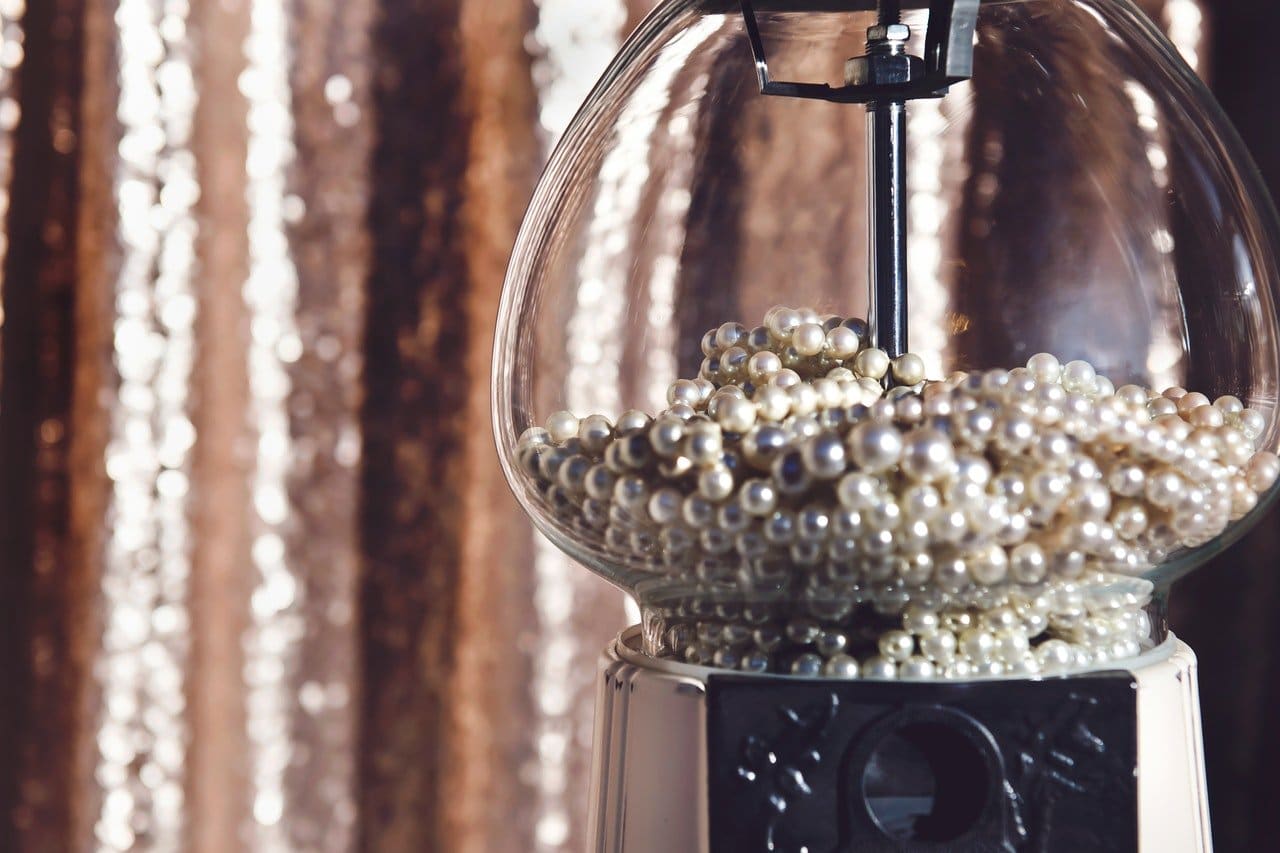 Looking for some beautiful, elegant white pearls at a reasonable price? Look no further than the Akoya pearls. Being cultured in both freshwater and saltwater, these beads are more premium, both in looks and quality, than basic freshwater pearls.

Finding good deals on these pearls is not hard though their prices vary a lot. For example, an Akoya pearl necklace may cost a few grand less than another strand of freshwater pearls. Why is there such a big difference in the price point?

Because there are two variations: Japanese and Chinese Akoya pearls. The Japanese beads cost more than their Chinese counterparts.

Let’s find out why.

Despite the differences in their price range, Japanese and Chinese Akoya pearls share some features. They are cultured in the Pinctada fucata oysters and farms in both countries source the nucleation beads from the mollusks in the Mississippi River Delta.

The production of these beads seems to follow the same process. Then, what’s the explanation for the different price points, exactly when none of them has the sheer monopoly over the world pearl market?

How do the Japanese and Chinese Akoya Pearls Differ?

So, which country produces better Akoya pearls? Well, you can compare them across these points:

Despite sharing the same nucleation bead source and production process, Japanese Akoya pearls have achieved a better quality due to the Japanese pearl farmers’ vast experience. In terms of cultured pearl farming, Japan has a century’s head start over China. Chinese farmers are capable of mass production and developing new techniques, but they are still playing catch up to achieve the Japanese Akoya pearl quality.

Which features determine the quality of an Akoya pearl? Well, the difference in the quality of Chinese and Japanese Akoyas is highly discernible. The latter type has a thicker nacre and glossier sheen than the other.

A better processing technique is another reason for those pearls to have premium quality. Each step of the processing, from the cleaning and bleaching to treating and sorting, is nuanced and detailed.

The Japanese farmers are more careful and professional with maintaining the quality and standards of the pearls. However, not all Japanese Akoya pearls are of high quality. These have to come from a trusted firm or company to guarantee quality.

Another discernible aspect between these two pearl types is the size.

Smaller ones, especially less than 7mm, mainly come from China. The standard size of the Chinese Akoyas ranges between 5 and 8 mm. Japanese Akoyas are bigger, ranging between 7 and 10 mm.

Japanese Akoyas are more beautiful than Chinese products due to having a rich sheen and deep pinkish overtones. The deep luster is missing in most Akoyas coming from China.

If you are not experienced in the pearl world, spotting the differences between the two types of Akoyas might be difficult. Always purchase from a reliable, reputed brand to avoid getting scammed.

Which Akoyas are you willing to buy? Affordable Chinese pearls or the beautiful Japanese version?