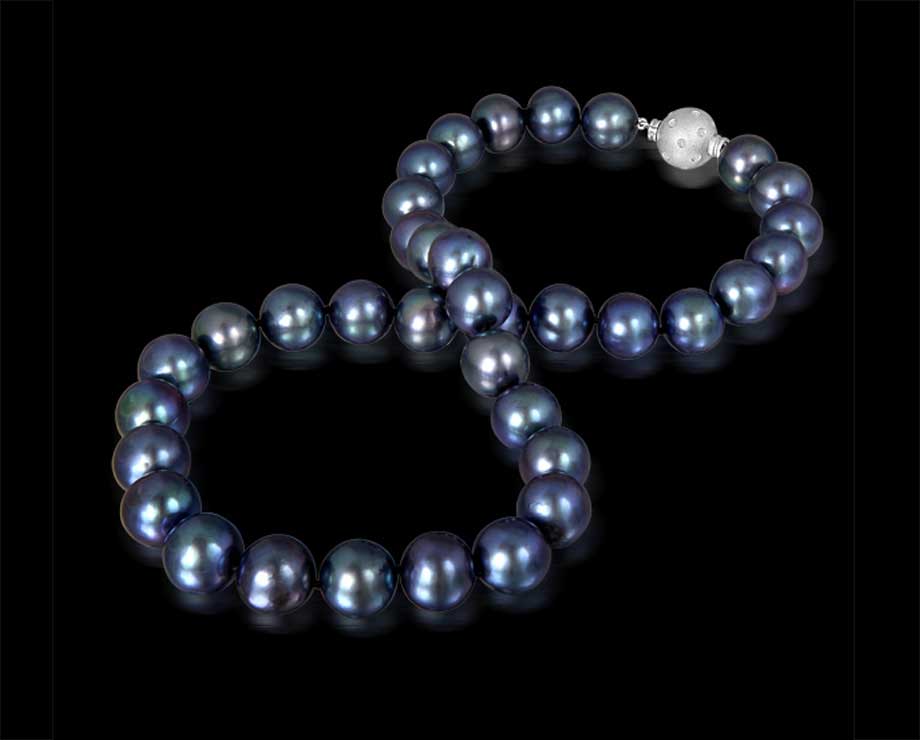 Since ancient times, pearls have been a common material for jewellery. Before diamonds were found,
these gemstones were more often used than pearls, but they were less expensive. The popularity of
pearls decreased as a result. These gorgeous jewels, though, have recently made a notable resurgence
and are quickly picking up popularity in the jewellery sector. As they are not extracted from the crust of
the Earth like other gems, rendering them far more uncommon, pearls are an intriguing gemstone.

Let’s explore some of the facts about pearls and get an insight on this precious and beautiful gem.

The source of pearls is a living organism instead of being extracted from the earth
The majority of gemstones are collected from the ground and created in the Earth’s crust. However,
because they are made by a living thing, pearls are unique. Oysters are frequently where the jewels
form. Even the oyster itself is eaten. The shells also provide mother of pearl, which is used to make
jewellery and is frequently seen on watch dials.

Pearls are created when a small bit of sand enters a mollusc’s shell
The smallest particle of sand has the power to trigger the creation of a pearl. Oysters and mussels are
capable of producing pearls. A sand particle will infiltrate the shell, and nacre will produce itself to
surround it. The critter inside the shell has to defend itself from the rough sand because it is fragile and
vulnerable. The pearl develops as nacre layers surround the sand grain.

Pearls that form naturally are quite uncommon
Pearls are extremely rare and challenging to come by because they are only found in 1 in 10,000 wild
oysters. To meet demands from the jewelry industry, pearls can indeed be artificially grown. Due of how
often this occurs, it is believed that just 1% of pearls employed in jewellery are real.

The most costly pearl is worth $100 million
A fisherman from the Philippines found this pearl inside a clam. The fisherman got the gemstone home
with him and stashed it beneath his bed as a charm for luck. The man’s home was destroyed by fire, but
the pearl was saved. It was discovered, measured, and determined to be 5 stone in weight and 26 inches
long. It was given an absurdly high value of $100 million.

There are four varieties of pearls, and each has a unique set of qualities
Freshwater pearls are by far the most prevalent and most widely available type of pearl. The most
popular variety is the Japanese Akoya pearl. It is clearly spherical in shape and has a distinctive lustre.
Tahitian pearls, often known as black pearls, are typically discovered in French Polynesia. Gorgeous colours of grey, purple, blue, and green are available. The South Sea Pearl, the last type of pearl, has the
broadest range.

In the past, pearls were connected to grief
Pearls have a strong emotional connection to mourning because they were once supposed to symbolize
tears during the Victorian and Georgian eras. The gems have been used in jewellery for mourning and
were frequently worn by widows.

La Peregrina is the name of the most well-known pearl
The translation of the pearl’s name is “The Incomparable.” It could be located in the Americas. It is a
pear-shaped stone about the size of an egg from a pigeon. Some of history’s most illustrious figures have
passed this gem through their hands. Napoleon III, Phillip II of Spain, and Mary Tudor of England have all
owned it. Elizabeth Taylor, who was renowned for her love of pricey, ostentatious jewellery, was
reportedly its most current owner.

Buy all kinds of Whilte pearl earrings and Black pearls from Pearl Clasp.